Are Potatoes Good For Weight Loss? Yes, they are! 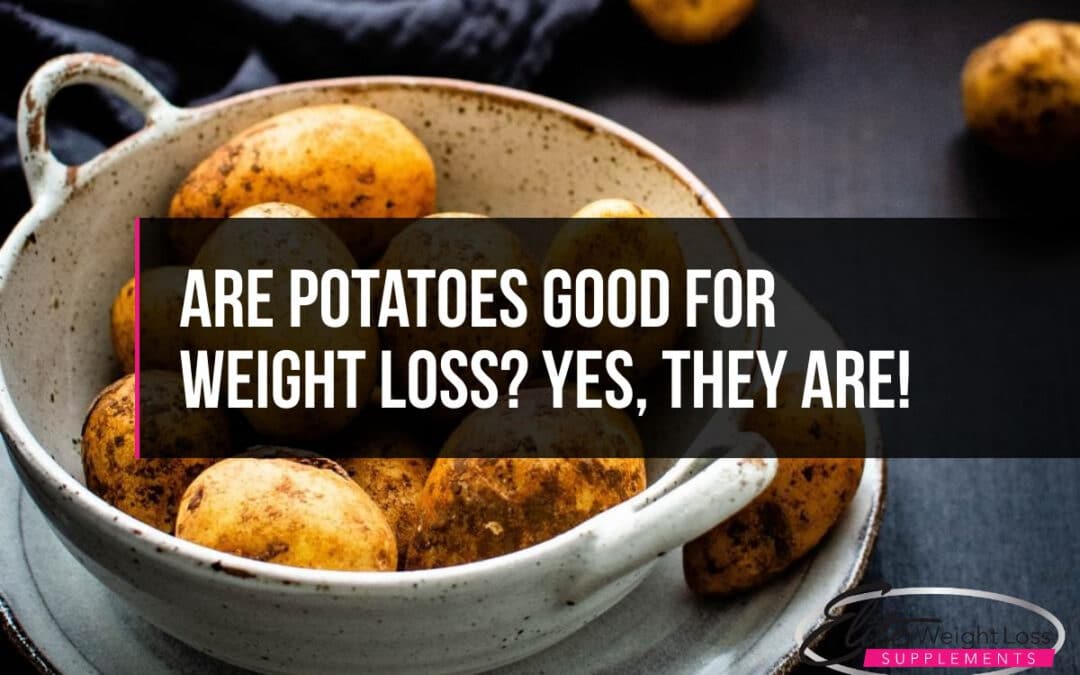 MISGUIDED DIETS and pseudo-experts have for years tried to slander the lowly potato as a fattening food and blood-sugar saboteur.

Unload your guilt. Real science stands behind the nutritional power of the potato—in all it’s delicious glory. And if you want to pinpoint when the potato’s reputation went from healthful vegetable to nutritional pariah, go back to 1981 and two guys (okay, physicians) who invented something called the glycemic index. Also known as the GI, this system assigned a numeric value to foods based upon the extent to which they affect your blood sugar levels.

If a food has a high GI value, that food may spike these levels. For people suffering from diabetes, the spikes and the crashes that follow can be dangerous. For the rest of us, high-GI foods play a yo-yo with our blood sugar and may even lead to diabetes.

So it goes that high-glycemic foods should be avoided: cornflakes, rice cakes, and . . . wait for it . . . white potatoes. In fact, a baked russet potato carries one of the highest glycemic loads of all—greater than a Snickers bar, Coca-Cola, and even processed white bread.

Then in 2011, a New England Journal of Medicine study made things even worse by launching this broadside: “Potato products (which are low in sugars and high in starches) showed the strongest associations with weight gain.” And so potatoes, now dubbed a high-GI, high-starch food by the scientific community, became an easy target for low-carb keto and paleo zealots looking to cut carbs for weight loss.

Boiled, baked, hashed, smashed, and especially french-fried—potatoes, the slanderers charged, will turn your six-pack into one giant tot. Except that nutritional science wasn’t settled at all, and it doesn’t take into account recent discoveries or common-sense considerations.

One medium-sized baked potato delivers six grams of protein and four grams of fiber, as well as high amounts of bone-assisting calcium, heart-helping potassium, and immunity-supporting vitamin C—all for just 265 calories. Potatoes are affordable and available everywhere, last for months if stored properly, and—as anyone who has ever enjoyed a scoop of well-whipped mashed potatoes or al dente gnocchi knows—are incredibly delicious and satisfying.

As for the glycemic index, experts say that it’s been misused and hasn’t always been applied appropriately. So to answer the question: Are potatoes good for weight loss? Yes, absolutely! They are great for weight loss.