Type A personality and Yoga benefits 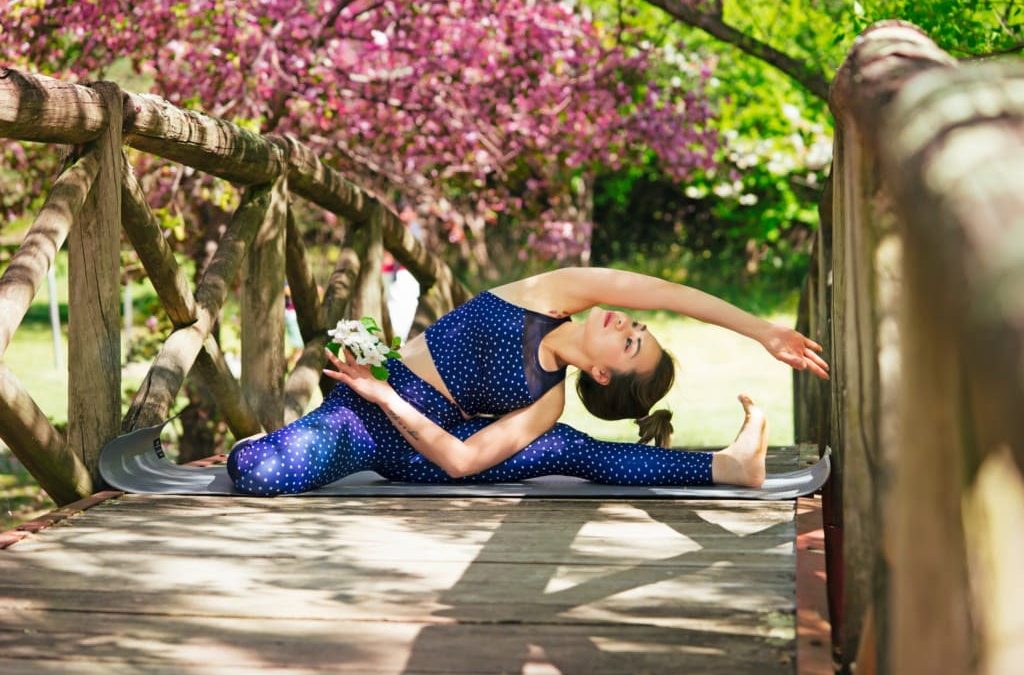 Type A personality and Yoga benefits

I slipped into the yoga studio and everyone was already in a seated position on his or her mat. There wasn’t quite enough room, so the instructor asked two people in the back of the class to make room for me. The three of us were a little bit too close together, and the dirty looks from the woman next to me let me know she thought so too. So much for that unconditional love we’re supposed to be practicing. I hate being late to the studio, but there’s no way I could get there any earlier from my last class of the day. Vinyasa yoga was on my schedule for the day and I wasn’t going to let anything stop me.

I settled onto my mat and the instructor announced that we’d be trying something a little bit different. Halfway through class, Vinyasa was going to turn in to Yin yoga. Her reasoning was that so many of us showed her our type a personality traits in class, and she wanted to slow us down. I swear she looked right at me when she said it. Following a deep heart opening sequence, the yin yoga started. I found myself lying on my back, holding a pose that wasn’t physically very demanding. That’s when it happened. I burst into tears. That right; this is exactly why people with type a personalities need yoga.

Here’s why yoga is great for people with a Type A Personality:

Like my type a personality brothers and sisters, I have an almost compulsive need to use every minute of my time productively. That includes a lot of multitasking and brings us to the first reason yoga is so great for type a personalities. Multitasking increases stress hormones in people. Over time, people become addicted to high levels of stress. If that wasn’t bad enough, multitasking causes dips in our IQs. You might feel like a rock star while you’re finishing that proposal for your boss at the same time as you’re on a conference call. The truth is, you’re sabotaging your own performance and you need mindfulness.

Mindfulness is a core concept of yoga, focusing on the here and now. The instructor slowing that class down forced all of the students to sit with their thoughts. Even more than that, she did it after a deeply emotional series of poses. I had spent so much time filling my days from sunrise to sunset that I hadn’t allowed myself to feel. There on that mat was the first time I had fully felt the pain of ending a four-year relationship. Don’t get me wrong, the middle of yoga class wasn’t the place I wanted to have that cathartic experience, but that’s where it happened – which brings us to the second reason yoga is made for people with type a personality traits.

I should have been mortified about breaking into tears in front of so many people. Maybe in the days before I practiced yoga, I would have been. But I wasn’t. Yoga teaches you that it’s okay not to have a perfect handstand practice, or to fall out of a simple balancing pose. Yoga is about getting on your mat and practicing. This is one of the lessons from yoga that translates directly to life. People’s brains are programmed to identify mistakes so they can learn from them. For many people, specifically those with a type a personality, that quickly changes from a healthy survival skill to an unhealthy obsession. Dr. Kristin Neff, an associate professor of psychology at the University of Texas at Austin says, “Research shows the no. 1 barrier to self-compassion is fear…of losing your edge.” Just like in yoga, jump into life and practice.

Even though forcing myself to go to a yoga class that barely fit into my schedule showed my type a personality, it also showed the positive effect yoga has had on me over the years. Much like multitasking, and overscheduling, neglecting self-care is common among people with a type a personality. So often, they put the wants and needs of others ahead of their own. In the years before yoga, I would never have considered something that was as much for my mind and spirit as it was for my body to be mandatory in an already busy schedule, especially if it was only for me. The truth is, it isn’t just for me. Going to yoga calms my mind and my chronic back pain. It recharges me so that I can help others.

Do you have a type a personality? Do you know an alpha dog that could benefit from some down dog? Share this blog with them, and remind yourself or them that being alive and doing yoga at the same time is technically multitasking.

DO MORE FOR YOUR WORKOUTS WITH ELITE WEIGHT LOSS SUPPLEMENTS