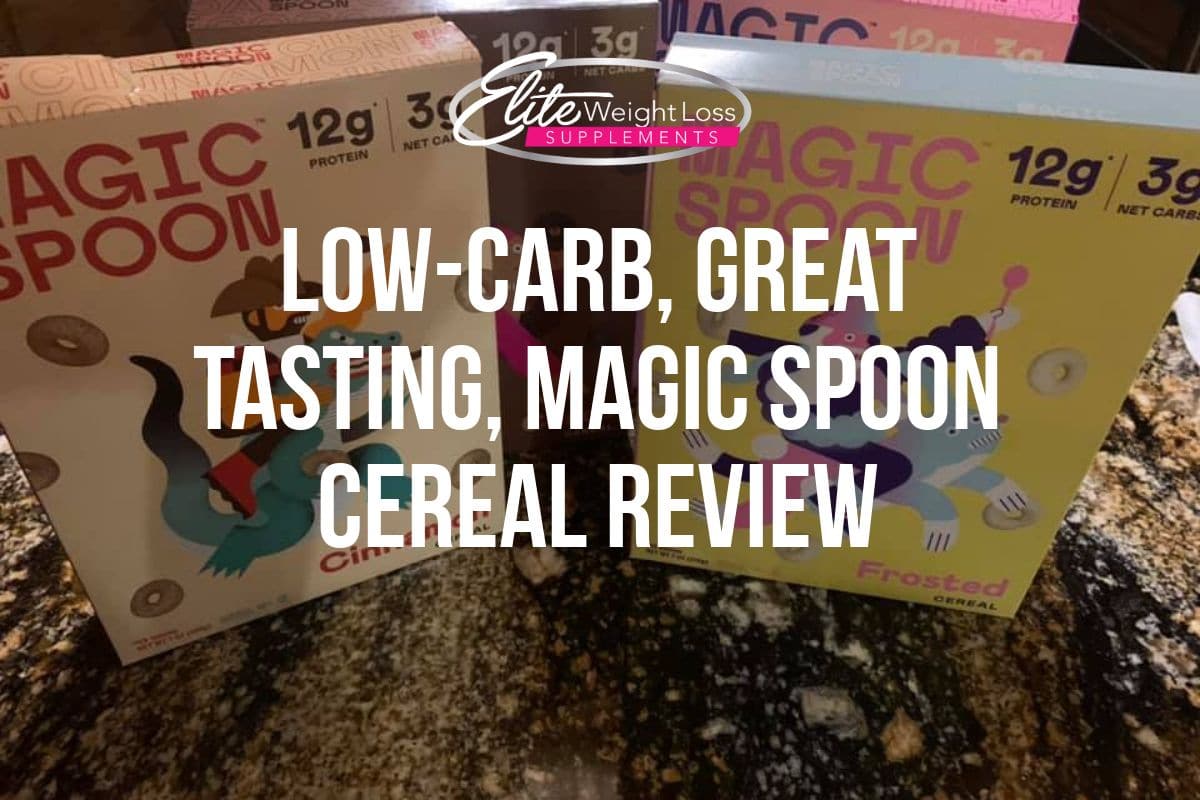 I am in cereal heaven.

I stopped eating Cereal a couple of years ago because of the high carbs. I did eat a couple of different Kashi brand cereals but they still bothered my stomach because of the gluten issues. (Didn’t know then it was gluten causing it). Then with a low carb diet… And all cereal was off my grocery list.

So the cereal I buy my daughter goes stale before it gets finished. I find myself literally throwing out half a box of a lot of them unless it’s a small box. I won’t buy sugary sweet cereals for her either because I think that’s where kids’ diets start off bad. Load them up with sugar and send them to school and we wonder why they can’t sit still and focus than have a sugar crash and their little brains can’t stay awake. Until they eat lunch and then, yes, get more sugar! So parenting tip of the day- STOP IT! They need protein too especially in the morning and it sustains hunger longer and doesn’t have a sugar crash.

Point being, read the labels. I know there are brands at Kroger and Walmart that are “organic” but many still have wheat. Wheat is a highly inflammatory food and a carbohydrate loading factor to cereal plus the sugar. And besides that, a lot of it is grown in fields where other crops have grown that have been sprayed with fertilizer and pesticides. YUCK. This is another reason why General Mills and Gerber and a few others have issues with high levels of pesticides in their cereal (in case you hadn’t heard). Farmers using pesticides are poisoning us with our food.

Tip: Maybe start thinking twice about where your food is sourced, how it’s grown, processed and what is added to it.

On Facebook, I saw this ad pop up the other day and normally I’m not one to jump on the bandwagon for new stuff like this. But after looking at their site, their ingredients and their info, I really wanted to try it. The first label I show on the side -“cereal for grown ups” why can’t they do this for kids then, right??? The only issue I have is Lactose (whey) but intake enzymes for that, so I am hoping this is something I can tolerate. I don’t drink regular milk, haven’t in years, I use Almond milk unsweetened. It’s sweet enough the way it is naturally.

This cereal may not be cheap when you look at the cost, but for one serving with the protein and low carbs and no funny stuff, I was sold. I had the cinnamon one this morning. It was crunchy, tasted great, looks like Cheerios (round). I don’t eat cereal all the time. I’m an egg person. Mostly because I don’t have many options with the gluten issue for breakfast. I do buy gluten-free bread but it’s difficult to find a low carb one that doesn’t taste like cardboard.