How The way we breath affects memory 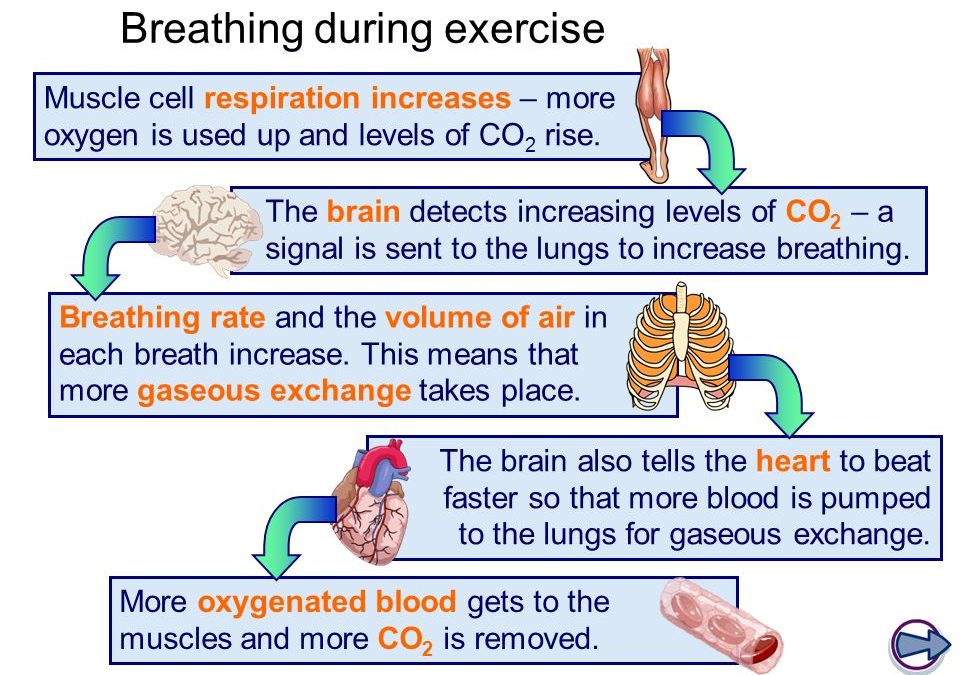 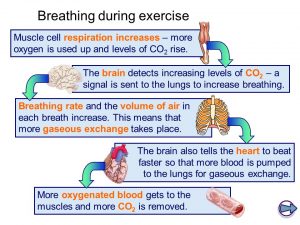 Babies do it. Yoga practitioners swear by it. Fitness instructors say it aids in oxygenation during exercise. Scientists are even touting it for predicting the likelihood of dementia. And now researchers are even claiming that the way we breathe may affect how well our memories are consolidated. The way we breath can affect our memory.

Maybe there really is something to breathing through your nose.

Neuroscientists at Karolinska Institutet in Sweden recently reported in The Journal of Neuroscience that if we breathe through the nose rather than the mouth after trying to learn a set of smells, we remember them better.

As studies into how breathing affects the brain—many of which have concentrated on memory—have gained traction in recent years, researchers scrutinizing the link between smell and memory have determined for the first time that participants who breathe through the nose consolidate their memories better.

“Our study shows that we remember smells better if we breathe through the nose when the memory is being consolidated – the process that takes place between learning and memory retrieval,” said Artin Arshamian, researcher at the Department of Clinical Neuroscience, Karolinska Institutet. “This is the first time someone has demonstrated this.”

The phenomenon hasn’t been studied before, according to researchers, because the most common laboratory animals—rats and mice—cannot breathe naturally through their mouths.

For this study, neuroscientists charged participants with learning twelve different smells on two separate occasions. Subjects were then asked to either breathe through their noses or mouths for one hour. Following the experiment, participants were presented with the old as well as a new set of twelve smells, and asked to report if each one was from the learning session or a new smell.

“The results showed that when the participants breathed through their noses between the time of learning and recognition, they remembered the smells better,” researchers reported.

Arshamian said the next step will be to measure what actually happens in the brain during breathing and how this is linked to memory. “This was previously a practical impossibility as electrodes had to be inserted directly into the brain. We’ve managed to get round this problem and now we’re developing, with my colleague Johan Lundström, a new means of measuring activity in the olfactory bulb and brain without having to insert electrodes.”

Scientists have known for some time that different parts of the brain are activated in the different phases of inhalation and exhalation. The fact that receptors in the olfactory bulb detect not only smells but also variations in the airflow itself has been proven with earlier research. But, Arshamian said, though traditional medicine has often stressed the importance of breathing correctly, how the synchronization of breathing and brain activity happens and how it affects the brain and therefore our behavior is unknown.

“The idea that breathing affects our behavior is actually not new,” says Dr Arshamian. “In fact, the knowledge has been around for thousands of years in such areas as meditation. But no one has managed to prove scientifically what actually goes on in the brain. We now have tools that can reveal new clinical knowledge.”

It shouldn’t be surprising that nose breathing has benefits. Yoga and other fitness instructors have been touting it for years.

In her blog “Breathing Is Believing: The Importance of Nasal Breathing,” Gwen Lawrence describes the path of the breath:

“The air we breathe is first processed through the nose. The nose is a miraculous filter lined with tiny hairs called cilia. The cilia have many functions: they filter, humidify and warm or cool the air (depending on the temperature) before it enters the lungs. It is estimated that cilia protect our bodies against about 20 billion particles of foreign matter every day. Once it exits the nose, air passes through the mucus-lined windpipe. This is another avenue to trap unwanted particles before they enter the lungs. Next, air enters the lungs, where the oxygen is pumped into the bloodstream and circulated through the body. In exchange, the air leaving the body carries with it carbon dioxide from the cells, a waste material that is expelled through exhalation.”

The author of Teaching Power Yoga for Sports and a yoga instructor to some of sports’ top professional teams; NBA, NFL, NHL, MLS, and MLB coaches; and elite athletes, Lawrence goes on to say that breathing through the nose is the way our bodies were designed.

“According to experts, most people breathe at 10-20 percent of their full capacity. Restricted breathing greatly decreases respiratory function, which in turn decreases energy levels in the body. Since oxygen is our main source of life, and exhalation is the main way to expel toxins from our bodies, poor breathing can contribute to a multitude of health problems, from high blood pressure to insomnia. Poor breathing may even contribute to some forms of cancer: In 1931, Otto Warburg won a Nobel Prize for determining that only oxygen-starved cells will mutate and become cancerous. That should be proof enough to learn how to breathe properly.”

Lawrence contends that breathing in and out through the nose “helps us take fuller, deeper breaths, which stimulates the lower lung to distribute greater amounts of oxygen throughout the body. Also, the lower lung is rich with the parasympathetic nerve receptors associated with calming the body and mind, whereas the upper lungs — which are stimulated by chest and mouth breathing — prompt us to hyperventilate and trigger sympathetic nerve receptors, which result in the fight or flight reaction.”

Harvard-educated pioneer in integrative medicine, Andrew Weil, M.D., is the founder and director of the Arizona Center for Integrative Medicine at the University of Arizona, where he also holds the Lovell-Jones endowed chair in integrative rheumatology and is clinical professor of medicine and professor of public health. The Center is the leading effort in the world to develop a comprehensive curriculum in integrative medicine. Weil is an internationally-recognized expert for his views on leading a healthy lifestyle, his philosophy of healthy aging, and his critique of the future of medicine and health care.

Weil recommends three breathing exercises—The  Stimulating Breath, The 4-7-8 Breathing Exercise (also called the Relaxing Breath), and Breath Counting—which all rely heavily on nosebreathing, for helping relax and relieve stress. “Practicing a regular, mindful breathing exercise can be calming and energizing and can even help with stress-related health problems ranging from panic attacks to digestive disorders,” Weil said. “Since breathing is something we can control and regulate, it is a useful tool for achieving a relaxed and clear state of mind.”

Never count higher than “five,” and count only when you exhale. You will know your attention has wandered when you find yourself up to “eight,” “12,” even “19.”

But the benefits of nose breathing may not just extend to stress-reduction. Just last year, a team of researchers at the University of Chicago published a study that showed for the first time older adults with normal cognition and difficulty identifying odors face higher odds of being diagnosed with dementia later, independent of other significant risk factors. In the study that followed almost 3,000 older people with normal cognition, researchers found that a simple smell test was able to identify those at higher risk of dementia. They discovered that participants who could not identify at least 4 out of 5 odors in the simple smell test were twice as likely to have dementia 5 years later.

Additionally, researchers at the College of Human Medicine at Michigan State University recently reported in the journal Neurology that a sniff test could one day predict the risk of Parkinson’s up to 10 years before diagnosis. The scientists linked a poor sense of smell in later life with increased risk of the disease when they found that older adults who scored poorly on sniff tests were almost five times more likely to develop the disease over 10 years of follow-up compared with individuals with a better sense of smell.

And researchers at the Department of Integrative Physiology at University of North Texas Health Science Center are studying breath-based meditation. They say it “has the potential to help develop an individual’s self-awareness and support better integration of the brain with other organ systems for enhanced human performance.”

“Breathing techniques such as alternate nostril, Sudarshan Kriya and bhastrika utilizes rhythmic breathing to guide practitioners into a deep meditative state of relaxation and promote self-awareness,” researchers state. “Furthermore, yogic breathing is physiologically stimulating and can be described as a natural technological solution to optimize human performance which can be categorized into: (1) cognitive function (i.e., mind, vigilance); and (2) physical performance (i.e., cardiorespiratory, metabolism, exercise, whole body),” the researchers wrote. “Based on previous studies, we postulate that daily practice of breathing meditation techniques play a significant role in preserving the compensatory mechanisms available to sustain physiological function. This preservation of physiological function may help to offset the time associated with reaching a threshold for clinical expression of chronic state (i.e., hypertension, depression, dementia) or acute state (i.e., massive hemorrhage, panic attic) of medical conditions.”