How Many Carbs Can You Eat a Day to Lose Weight?

If you’re trying to lose weight, odds are you’ve considered a low-carb diet, which is a great idea in theory. Cutting back on the carbohydrates your body needs to fuel itself can lead to pulling from fat stores instead. Eating low-carb has even been linked to higher weight loss and maintenance than eating low-fat or Mediterranean-style, according to a study in the New England Journal of Medicine.

But there’s a catch. Isn’t there always? You have to cut carbs the right way. Otherwise, you’ll be doing yourself more harm than good while depriving yourself of pasta and bagels, which sounds like a lose-lose situation to us. We know it’s confusing to be vaguely warned against eating too much or too little in the carb department.

Wondering how many carbs you should eat to lose weight? We talked to Jim White, RD, ASCM, and owner of Jim White Fitness Nutrition Studios for you. And he gave us concrete numbers. 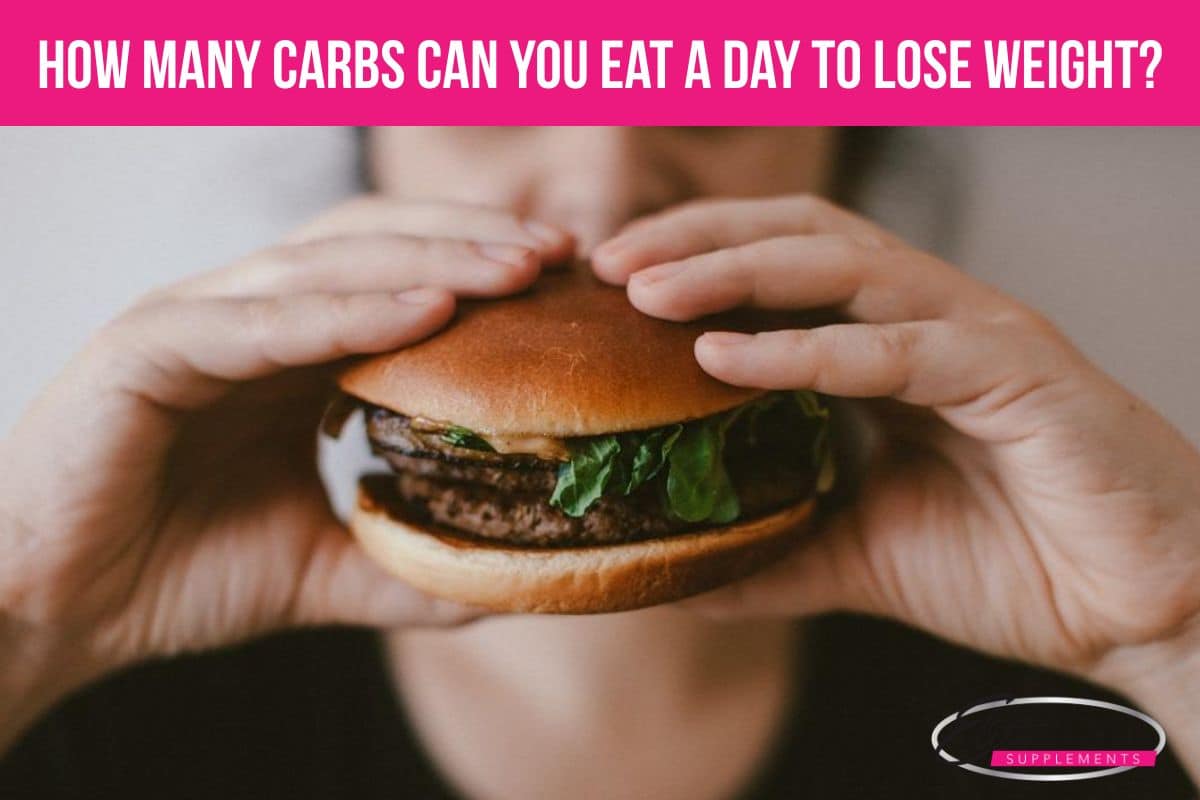 If his numbers are lower than you were expecting, don’t sweat it. Try any of these best low-carb, packaged snacks for weight loss to whittle your carb levels down to exactly where they need to be.

How many carbs should I eat to lose weight?

For someone weighing 150 pounds, White recommends 150-200 grams of carbs a day and 200-250 for men. The rest of us will have to do a little math to gauge our perfect carb levels. According to the Dietary Guidelines for Americans, carbs should make up 45-65 percent of your daily calorie intake, which is why a low-carb diet is classified as one where less than 45 percent of your calories are from carbs. So if you’re consuming 2,000 calories a day, that’s less than 225 grams of carbs.

This is a good place to start, but White defines a low-carb diet as less than 125 grams a day—as long as you’re mindful of the carbs you’re cutting. Instead of just paying attention to how increases or decreases in your carb levels are making you look, consider how they’re making you feel as well. You want to hit a sweet spot of fuel that leaves you energetic instead of sluggish.

“A lot of people drop their carbs but also drop other macronutrients such as protein and fat,” White says. “This can cause many deficiencies, slow down metabolism, and decrease energy levels impacting overall health.”

Where to cut carbs

Being mindful also means being selective about which carbs you’re choosing to cut. Simple carbs like soda and white bread can spike blood sugar and fast forward hunger pangs, so you should cut those before cutting complex carbs. Complex carbs are found in whole grains and vegetables and are referred to as “dietary starches” that steadily release energy. Even these healthier choices can add up, though, so keep an eye out for low-carb options: half a cup of sweet potatoes has 21 grams of carbs and a slice of typical sprouted bread has around 15 grams.

So if it isn’t clear already, we’ll give it to you straight: There is no universal amount of carb consumption for best weight loss results. It’s different for every person, and it’s strategic.

Not sure where to begin?

Our in-depth non-medical consultation will be performed by an Elite Weight Loss specialist educated and certified in diet, nutrition, and supplementation.

GET A KETO CONSULTATION