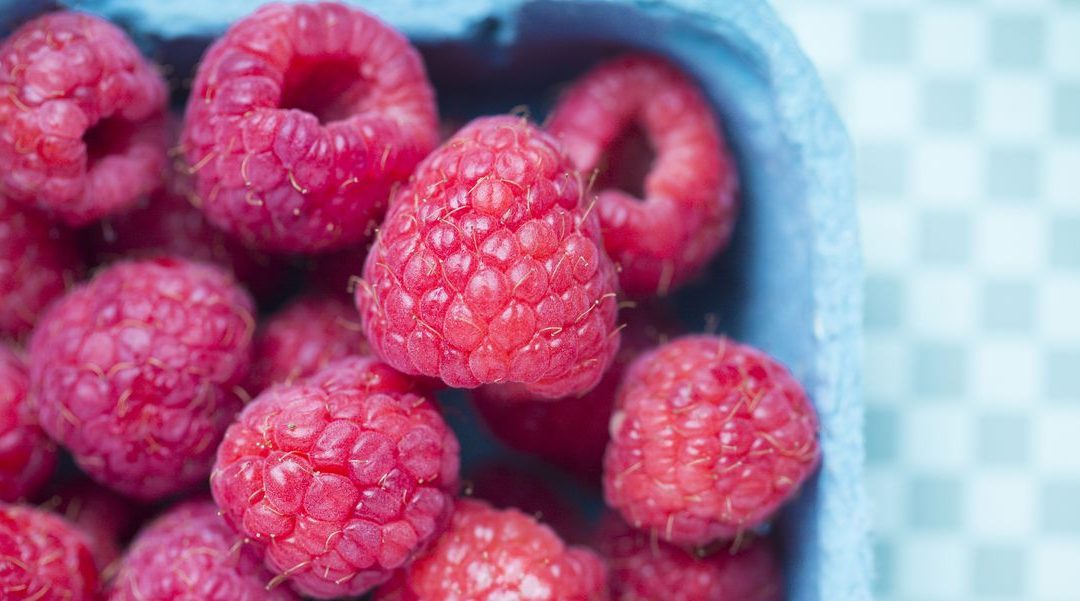 You’re trying the keto diet on for size, but all that butter, cheese, and meat can be heavy. Lightening things up with some fruit seems like a solid choice, right?

Not so fast: On this high-fat plan, you’re only getting 5 to 10 percent of your calories from carbs in order to stay in ketosis (a.k.a., a state where your body is burning fat for energy rather than carbs). And—newsflash—fruit is pretty high in carbs (it’s all those natural sugars).

Take blueberries, for example: One cup contains about 18 grams of net carbs (that’s total carbohydrates minus fiber), which accounts for pretty much an entire day’s worth of carbs on the keto diet (you’re supposed to eat fewer than 20 grams of net carbs a day).

So basically, “you cannot eat most fruits on keto,” says Kristen Mancinelli, R.D., author of The Ketogenic Diet: The Scientifically Proven Approach to Fast, Healthy Weight Loss. And, P.S., high-carb fruits are typically the tastiest (read: sweetest) ones like peaches and melons.

But you don’t have to go totally fruit-free on the keto diet. Here are a few keto-friendly fruits that pass the carb test.

Yep, this creamy delight is actually a fruit—and it’s a keto diet godsend. Not only does a half of an avocado contain a glorious 15 grams of heart-healthy fat, but it has less than two grams of net carbs, according to the USDA‘s National Nutrient Database.

These make great additions to smoothies, says Sarah Jadin, R.D., who specializes in keto diets. Still, even with avocado you need to be mindful of how much you’re eating in relation to your carb allowance, she notes.

Olives are another fruit you definitely didn’t think were a fruit—so they totally count.

Ten small olives pack about three grams of fat and about 1.5 grams of net carbs. Bonus: they’re salty, and getting enough sodium is important when following a keto diet, says Jadin.

One-half cup of shredded coconut meat yields 13 grams of fat, and a respectable 2.5 grams of net carbs. Sugar is often added to coconut, so make sure you’re buying unsweetened—or buy an entire coconut and scoop the meat out yourself.

Blackberries have an impressive amount of fiber—nearly two grams in a quarter cup. That serving size also have 1.5 grams of net carbs, so you can definitely add these to your morning yogurt.

Stick with a quarter cup raspberries and you’ll get about 1.5 grams of net carbs, per the USDA.

Toss them in a salad, or, even better: whip up heavy whipping cream and toss a few berries on top for a keto-friendly dessert, recommends Jadin.

Yet another should-be veggie that’s actually a fruit. At two grams of net carbs per half-cup, cherry tomatoes are a great addition to your keto diet.

No one’s asking you to bite into a lemon—though, if you’re into that, you do you—but when you need to dress up unsweetened seltzer water or plain tea, the sour citrus fruit has your back.

A squeeze from a wedge has less than a half of a gram of net carbs. That’s a negligible amount of carbs, so honestly, squeeze as many lemons as you want, says Jadin.