Obesity is linked to an increased risk for colon cancer in younger women, new research has found. 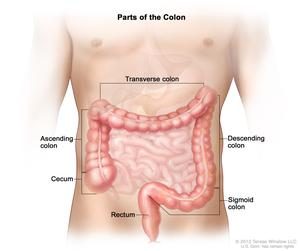 Colorectal cancer rates have been increasing in people under 50 while declining in older people. No one knows why.

In an observational study published in JAMA Oncology, researchers prospectively tracked the health of more than 85,000 women for 22 years, beginning when they were 25 to 42 years old. They found 114 cases of colon cancer in women under 45.

The higher a woman’s body mass index, the greater her risk for early-onset colorectal cancer. Compared with women of normal weight — a body mass index between 18.5 and 22.9 — obese women, with a B.M.I. over 30, had a 93 percent increased risk for the disease.

“We have good screening and early detection for breast cancer in young women, but not for colorectal cancer,” said the senior author, Yin Cao, an assistant professor at Washington University Medical School. “Currently there is no colorectal cancer screening for people under 50. Some doctors have debated lowering the age to 45.”